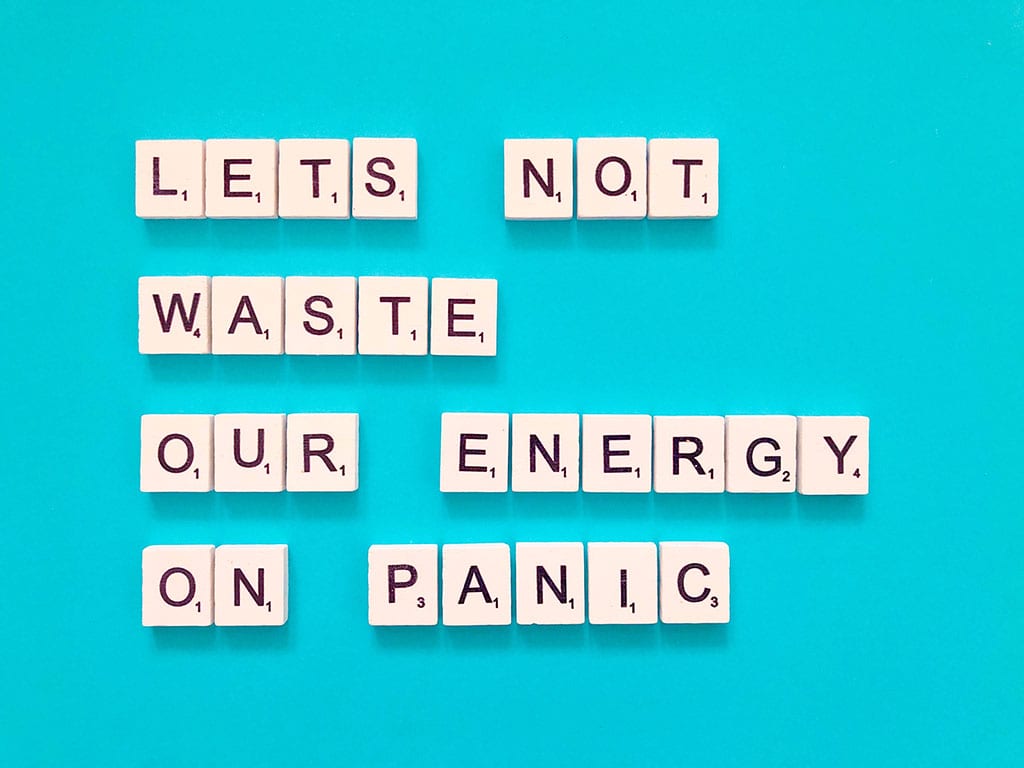 Coaching Around The Fear Of The Unknown

People might obsess about, and make considerable efforts to avoid, improbable outcomes that would be deeply damaging if they did occur.

Yet people generally acknowledge that if some big event creates chaos in their lives, it has not been a threat they have worried about for ages, but rather something unexpected.

As the thinking goes, Black Swan events are unpredictable, rare, and significant enough to leave a stamp on national and personal histories. According to Nassim Nicholas Taleb, who popularised the term in 2007 book, events that qualify as ‘Black Swans’ include the terrorist attacks on the twin towers on September 11, 2001, the Lehman Brothers collapse in September 2008 and Covid-19 lockdowns that burst on to the world scene in March 2020.

Each was difficult to predict but dramatic in its impact.

In February 2020, the world was moving ahead with the business of the year. By October, extensive economic and personal damage has been done by Covid-19. There is no definitive planning for such an unpredictable occurrence, and ongoing damage-mitigation discussions occur from corporation boardrooms to family dinner tables.

We can still protect ourselves against worst-case scenarios, even if we don’t understand, from where we are now, how they might come about. (Taleb goes on to argue that once such events have happened, we are very good at creating new narratives that make them ‘inevitable’.)

Exploring all outcomes through coaching
An important role of a coach is to help a person understand a possible threat or Black Swan event realistically, and then move through a process of strategising, should that threat materialise. This involves exploring possible choices in response to the crisis and understanding the implications of each choice. Planning can then be undertaken and discussed for various scenarios, including worst-case scenarios.

This discussion-journey, guided by the coach, clears the fog of emotional over-reaction to potential threats. After an unexpected crisis hits, the person comes to understand that they can act dynamically, responsively, and find creative ways to cope and move forward.

Differentiating negativity and discernment
Another role played by a coach is to help a client differentiate between that inner negative voice (“You will mess it up!”) and the highly creative, critical voice. Critical in the best sense of the word. The positive sense of ‘discerning’ can look at potential consequences and inspire the client to put both attitudes and resources in place to protect them against disasters – even if they are currently unsure how or whether such a disaster could come about.

As a coach, your goal is to help your client make significant decisions ‘with their eyes open’ and develop strategies to minimise risk, an aspect most clients embrace. People can alter their lives by changing their attitudes of mind, and a skilled coach helps people move toward practical, uplifting attitudes.

Everything can be taken from a man but… the last of the human freedoms to choose one’s attitude in any given set of circumstances.
~Viktor Frankl