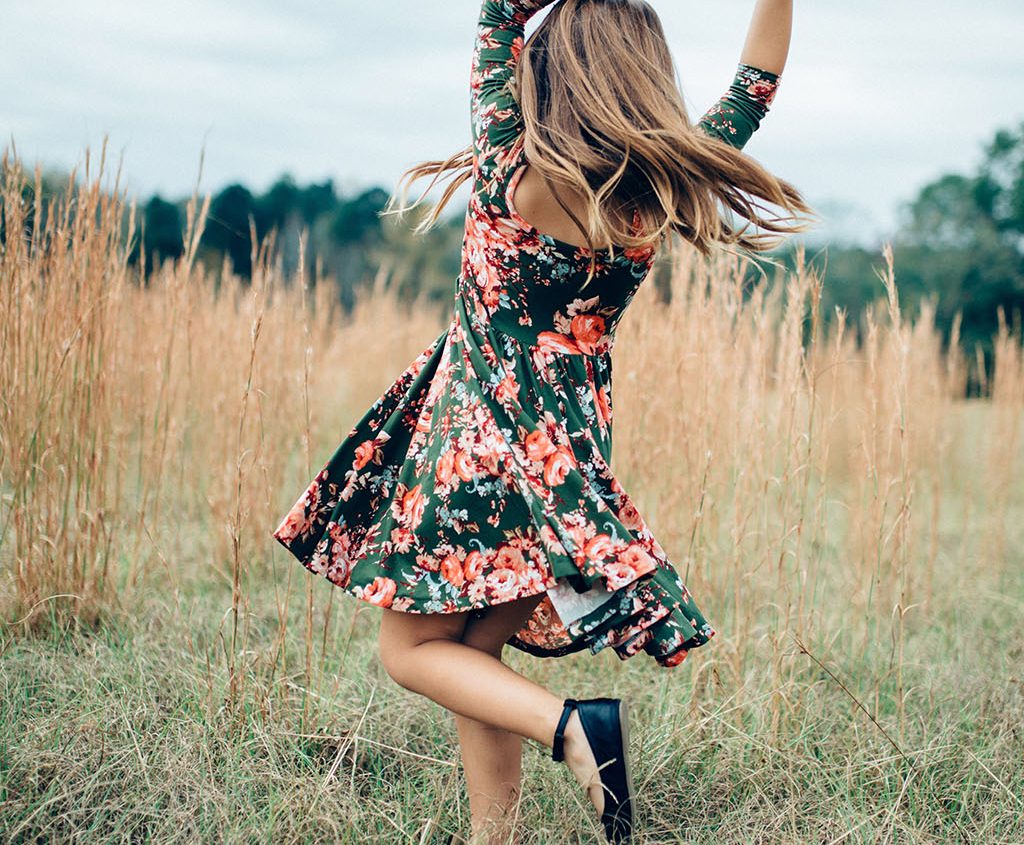 A Sense Of Belonging

The words caught in my throat. It’s not often I am at a loss for something to say – as a therapist, finding words even when there are none to be found is a prerequisite skill – but her fierce eyes and the enormity of her pain had silenced me completely.

This was my first meeting with Betty, a frail 80-year-old lady whose GP had referred her for “psychological therapy for chronic depression and anxiety”. She lived in a small flat in London’s West End. Her poor mobility meant she couldn’t climb down the three narrow flights of stairs to the bustling street below, and so I came to her.

It was like walking into a museum, every wall and surface covered in grimy photo-frames, letters, posters and trinkets, too many for me to take in. And in the midst of it, draped across an antique Victorian chaise longue, almost lost in the waves of her burgundy velvet dressing gown, lay Betty. She was tiny and yet, when she spoke, she had a presence unlike any I’ve ever felt before.

I tried to go through the usual assessment questions with her, but she was guarded and unwilling to go into detail. How could I possibly understand her pain, her loss, her suffering, she asked me. How could I change what had happened to her? And when I said, as I usually do, that I wanted to know her, not change her, she laughed – a sad, despairing laugh that brought with it tears. “No one knows me anymore, young man,” she said bitterly. “You’re too young to know anything about who I was, and I’m too old and tired to begin to tell you.”

Betty was right: there was an enormous chasm of time and experience between us, and no matter my skill or effort, I was unlikely to cross it. I looked past her, feigning thought but in reality, desperate to buy myself a little time. She seemed unwilling to trust me with her memories and, by the look of the thick layers of dust on the pictures that framed this physically fragile soul, she was unwilling to trust herself with them either.

My eyes moved to the wall behind her and settled on an old black-and-white photo in a gold frame. There, looking back at me, shining through the dusty patina, was Betty, years younger. She was beautiful, radiant, full of life – but unmistakably her. And at her side, beaming as if the two of them had just shared a joke, was… “Judy Garland?” The name left my lips as if it had a life of its own, giving us both a start. My devotion to old Hollywood had slipped out and betrayed me. I blushed.

Betty came back into focus slowly, her eyes as fierce as before but with a glint that suggested something else. She was smiling now too, only slightly, but with so much vitality that I felt warm to the core. The gulf between us seemed suddenly smaller. “Yes,” she said, “And that’s me with her. I was an actress”

The sense of belonging, the feeling that we are loved, valued and accepted by someone, something greater than ourselves, is a fundamental human experience and motivational force. When we feel that we truly belong, be it with our partner, our family, our community or indeed to something less tangible, like our own authentic selves, then something almost magical happens.
We feel like nearly anything is possible, even in the toughest of times. I like the idea of magic in my work: it helps explain feelings and experiences where other explanations seem inadequate to the task. In the case of belonging, though, I’m happy to say that years of psychological work and research support its importance in our everyday lives.

Abraham Maslow, the 20th-century American psychologist, best known for his ‘Hierarchy of Needs’, held that after the essential requirements of physical sustenance and safety have been met, achieving a sense of belonging was necessary before a person could go on “to become everything that one is capable of becoming”.

Another recent example is in the extensive work of Roy Baumeister and Mark Leary, social psychologists and researchers, who found that the need to belong is the major psychological drive beneath other motivations of human behaviour. The sense of “belongingness” has both manifold and powerful positive effects on our emotional and cognitive functioning. 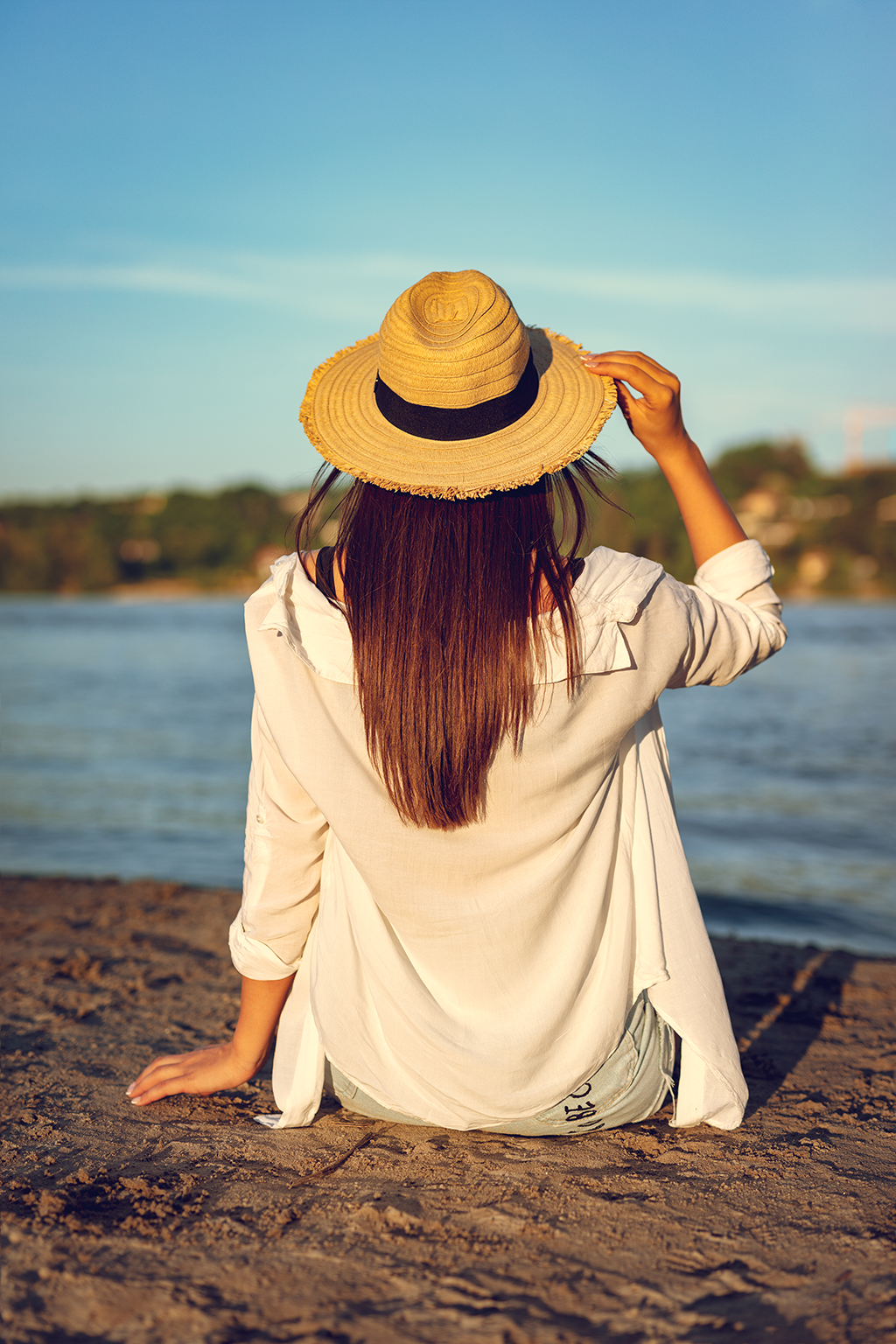 Yet the feeling of belonging is sadly not the most ubiquitous of experiences. Its opposite – alienation, or as Toko-pa Turner calls it, “belonging’s dark sister” – is perhaps more common, with potentially devastating effects on our physical health and psychological wellbeing. As she writes in her book Belonging: Remembering Ourselves Home, many of us feel “the ache of a life orphaned from belonging” in a world that too often lends itself to neglect, deprivation, prejudice and the temptation to barter away our individuality in the service of financial security. The consequences of such a world can be rejection, shame, loss and disconnection, leading, in some cases, to clinical depression and anxiety.

How can we cultivate a relational space, both around and within us to allow our sense of belonging to grow? In her recently published book, The Psychology of Belonging, the Australian researcher and psychologist Kelly-Ann Allen provides some helpful pointers.

Betty had grown up an outsider, never feeling like she entirely belonged. Her upper-middle-class family had trained her to be a lady, a “walking womb” as she called it, whose function was to marry, produce children and live out her days in quiet servitude to the needs and wishes of her husband and her family. And Betty declined.

Every fibre of her being wanted to be on stage, to act, to entertain. And when her parents arranged for her to attend finishing school in Switzerland, she ran away to London and charmed her way into a West End musical review. And so began a glittering career. She had found her ‘belongingness’, her niche, loved and adored for who she was and recognised for her talents. Her sense of purpose was fulfilled. And yet, here she sat in front of me, lonely and alone – or “forgotten and unremembered”, as she put it. Her career had ended many years ago, and with it, her place in the world. Or so she thought.

The shared moment of recognition that started with Judy Garland created a bridge between Betty and me, and between Betty and the world in which she had belonged. It began as a spark, a lone glimmer in an otherwise starless sky, but it was enough to rekindle in her that sense of being part of something more. That was all that was needed.

She performed her meeting with Judy for me that first day, every word and gesture. And as the weeks went on, Betty and I journeyed across her pink wallpapered walls, her life lovingly laid out there in dusty picture frames, each image or letter a gateway to a part of her life. She thrilled me with tales of her escapades and friendships, her loves and her sorrows. We celebrated her life and mourned its passing and, paradoxically, she discovered that she had not lost it after all.

I learnt a lot from Betty. Therapy is never a one-way street, not if you’re doing it right. You are both changed from the moment you authentically meet, one human being to another. And so, when the “chronic depression and anxiety” label no longer made sense, the work came to an end, and Betty and I sat, appreciating the gold-framed photo one last time. The dust had gone, the metal polished bright, the image of the two women crisp and clean. I don’t remember what was said, only how I felt.

I’m lost for words on how to describe it, but if I say there was magic there, you might understand what I mean.