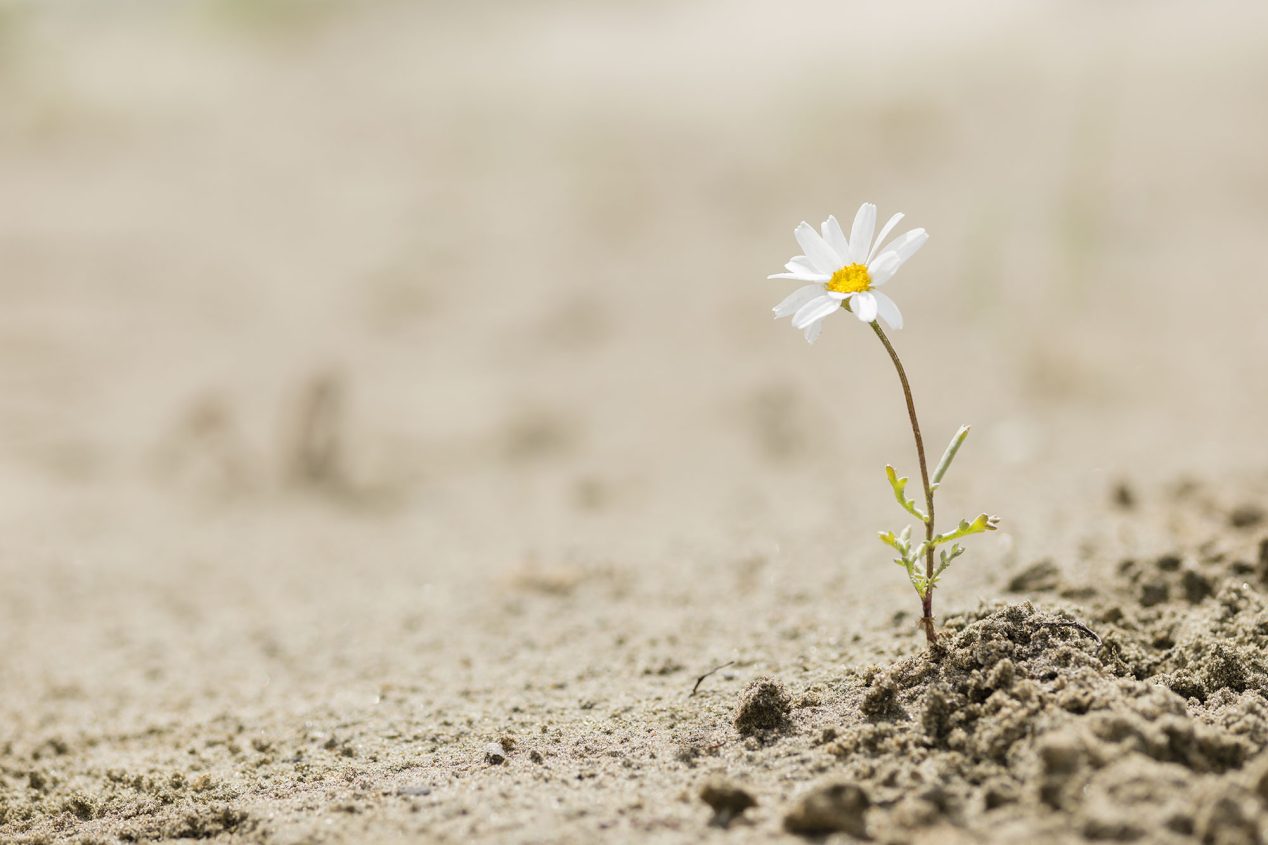 Grit – a powerful indicator of success and a skill that is vital for the future.

Vital skills for the future. Grit

We began our journey into developing resilience as a vital skill for the future two weeks ago. This week we will continue that journey by exploring one of the attributes of resilience that we call grit. And I don’t mean the small sandy bits of stone that annoy us in our shoes. I mean that stubborn, relentless keep on keeping on-ness.

Psychologically, grit relates to mental toughness and an indomitable spirit. It requires passion and perseverance, and a sustained commitment over time. While Angela Duckworth has become quite well known for her work with grit, Erikson, James, and Aristotle had long before spoken about how tenacity is one of the most valued assets for success.

If you want to read more on grit, and how it relates to success, I recommend you read some of Angela Duckworth’s work and experiments. It is fascinating information. But today I am going to focus more on how to instil grit in people, in particular the youth.

Over time, grit is what separates fruitful lives from aimlessness.
John Ortberg

As the generation responsible for moulding the youth, this is an important responsibility on our shoulders. How then, do we implant that stubborn relentlessness? How do we create people who keep going until they get to what’s next, then go for even more?

In my experience with young people, the following ways of treating people are essential for cultivating grit:

His whole achievement meant nothing to him. He only saw his achievement through my eyes, and through my validation. He was totally externally motivated, and this was a disaster in my eyes.From that moment on, I went from telling him how proud of him I was, to telling him how amazingly proud he should be of himself. I knew then that if I ever wanted him to be internally motivated and work for his own sense of achievement, he had to recognise his own part in what he did.

So I stopped doing it. And it was a difficult transition for him, and for me. Particularly in the beginning when he absolutely craved it. But thankfully he was young enough for us to make the change and have it shift, and now he is very aware of his own achievements and knows he is responsible for his own success.

Grit means chasing your own passions and goals, and knowing that you are solely responsible for keeping on keeping on, regardless of what anyone else thinks or says. You don’t need the approval of others to be able to derive a deep sense of satisfaction in your own triumphs, and more than that, you realise the accountability of your success, because you know and accept that it’s up to you to put in your best performance to achieve what you want to.

The reverse is also true.

Telling a child they are amazing, or talented, or gifted or <insert any trait>, can be just as disabling to their resilience. When you praise the ability or trait, you are giving the message that what they are is ‘finite’. Carol Dweck refers to this in her work around a fixed vs growth mindset. When you label a child as something, they believe they are that thing, and when they encounter a setback, it causes performance anxiety because either they believe they are no longer that thing, or that they have reached the ceiling of their ability.

When you praise effort though, you are giving the message that hard work pays off and that through hard work, perseverance, and grit, they can achieve anything. Next time you are tempted to tell them they are incredible, change it slightly to let them know their effort is amazing. See what happens next…

As with my last tip for fostering resilience in the last article, don’t underestimate the power of ‘monkey see monkey do’. The youth look to us for guidance, and often mirror our behaviour. Do as I say and not as I do, is a fallacy. They will do more of what you do than what you say, so be sure to be a good role model of grit.

People are creatures of habit. If we make a habit of giving up when things challenge us, it becomes that much easier to give up the next time we are faced with a challenge. But by the same token, if we make a habit of being ‘gritty’ and learn to push through those challenges and keep on keeping on, the grit will begin to flourish in us.