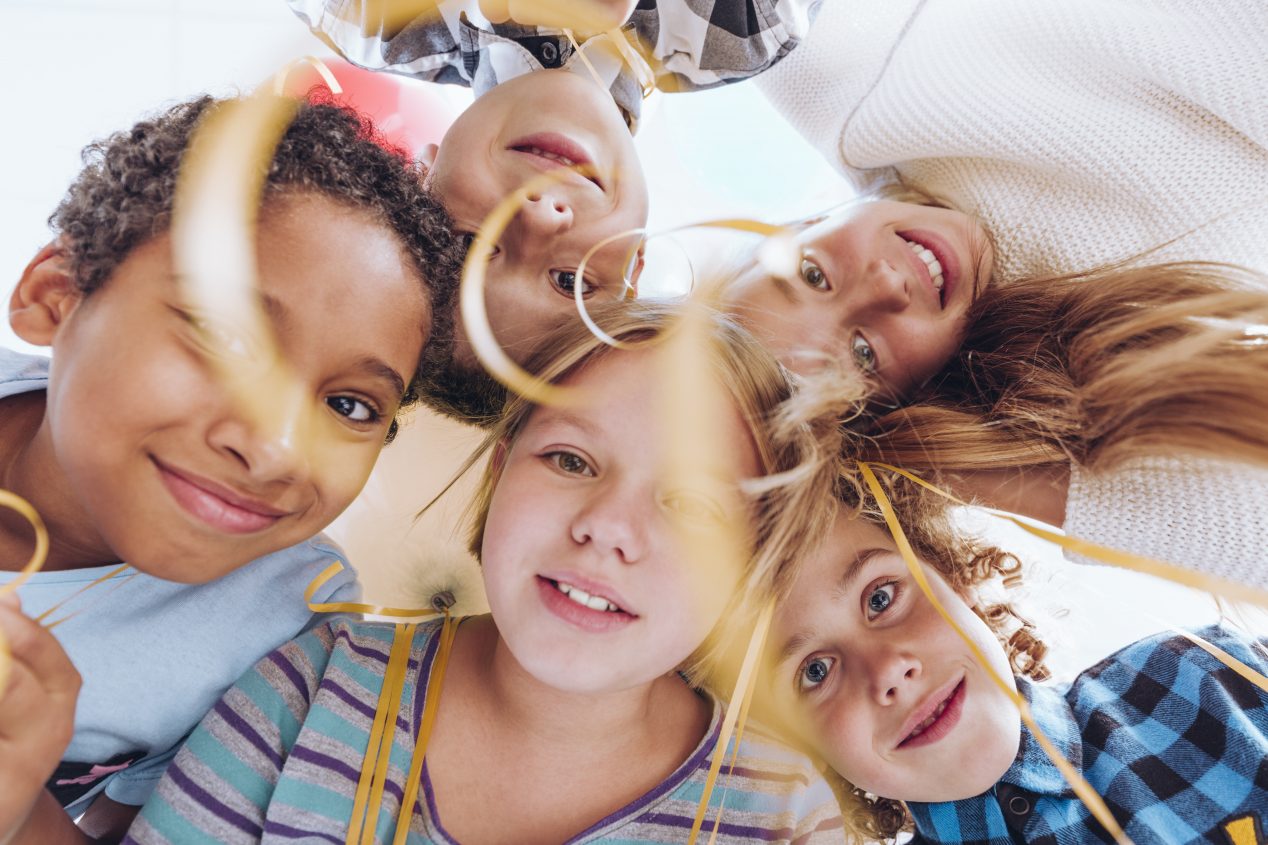 The gender lines are blurring …. and I’m okay with it

So, here’s a riddle: A man and his son are involved in an accident, and both are rushed to the hospital. The boy is wheeled into surgery and the surgeon, upon recognising the boy, exclaimed: “I cannot operate! This boy is my son!” How is that possible?

Growing up in the 1970’s this riddle flummoxed me and my friends. We just couldn’t work it out. The answer, of course, is that the surgeon is the boy’s mother. If you guessed correctly, well done! It is a testament of how far we have come in creating gender equality.

This change was brought home to me this week when my 11-year old son, after watching me knit a scarf, asked me to show him how. I proceeded to teach him to knit and crochet and he took to it like a duck to water. Kids love doing creative stuff. As he knitted a pink blanket for his hamster, he exclaimed: “I can’t wait to show the kids at school!” There was no sense of knitting being “girls’ stuff” and no inkling of the possibility of being teased. It gave me hope that we really have moved on.

Unfortunately, gender inequality shows up when we don’t necessarily intend it to. When a friend’s daughter graduated from pre-school recently, my friend was appalled to see that the boys got book prizes about bugs and insects. In contrast the girls got…recipe books. She took it up with the principal, who was genuinely surprised that anyone would be offended by their choice. Evidently no-one had considered that it’s ok for girls to be interested in bugs.  To the principal’s credit she promised to ensure that the prizes are either similar in future, or that the kids have a choice of book.

When my eldest was about 5 years old he saw me changing the electric plug on an appliance. Intrigued, he asked me why I was doing “Dad’s job”. I explained that women can do anything that men can do – like electrical work, and in turn men can do stuff that women usually do, like cook and bake. Thinking about what I said, he responded: “So, the only difference between girls and boys is the stuff on their bodies?” Yes, my boy, I couldn’t have said it better myself.

So, how do we battle gender inequity in our everyday lives? Here’s a couple of pointers.

As a final paragraph to this article, I tried to think of examples of when gender inequity would be valid. Women and children first in emergencies? Why? No, it doesn’t feel right. Ladies first? No, that also doesn’t sit well with me. I appreciate the gesture, but I can open my own door, thanks. I believe that it is about people, not gender. I believe that if we can look at the individual person rather than their gender, we can make better decisions. And that’s how we change the world.